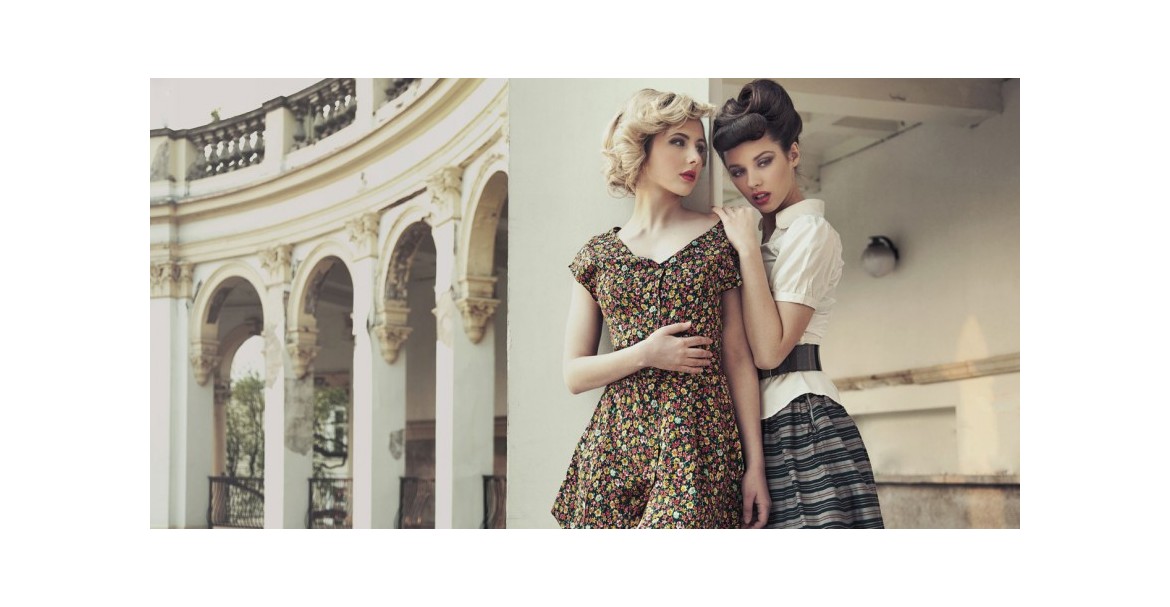 Fashion is a popular aesthetic expression at a certain time and in a certain context, especially in clothing, footwear, lifestyle, accessories, makeup, hairstyle and body proportions.

The notion of the global fashion industry is a product of the modern age. Before the mid-19th century, most clothing was custom-made. It was handmade for individuals, either as home production or on order from dressmakers and tailors. By the beginning of the 20th century—with the rise of new technologies such as the sewing machine, the rise of global capitalism and the development of the factory system of production, and the proliferation of retail outlets such as department stores—clothing had increasingly come to be mass-produced in standard sizes and sold at fixed prices.

Fashion trends influenced by several factors , including cinema, celebrities, climate, creative explorations, political, economic , social ,and technological. Examining these factors is called a PEST analysis. Fashion forecasters can use this information to help determine the growth or decline of a particular trend.